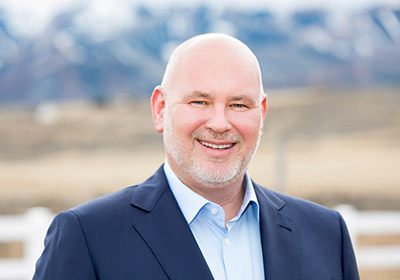 Steve Schmidt, one of the nation’s most respected political strategists and perceptive voices in U.S. politics today, will speak Jan. 15 at Bridgewater College.

Schmidt will speak on “The Political Outlook in America,” at 7:30 p.m. in Cole Hall at Bridgewater College.

Schmidt comments on American politics, as well as global issues and trends. He regularly appears on national news programs, including those on MSNBC.

Schmidt served as deputy assistant to the president in the administration of President George W. Bush, and was a top strategist in the 2004 campaign to re-elect Bush.

Together with President Obama’s campaign manager David Plouffe, Schmidt is a founding fellow of the Center for Political Communication at the University of Delaware, which he attended.

Sponsored by the Anna B. Mow Symposium on Comparative Religious Ethics, this program is free and open to the public.