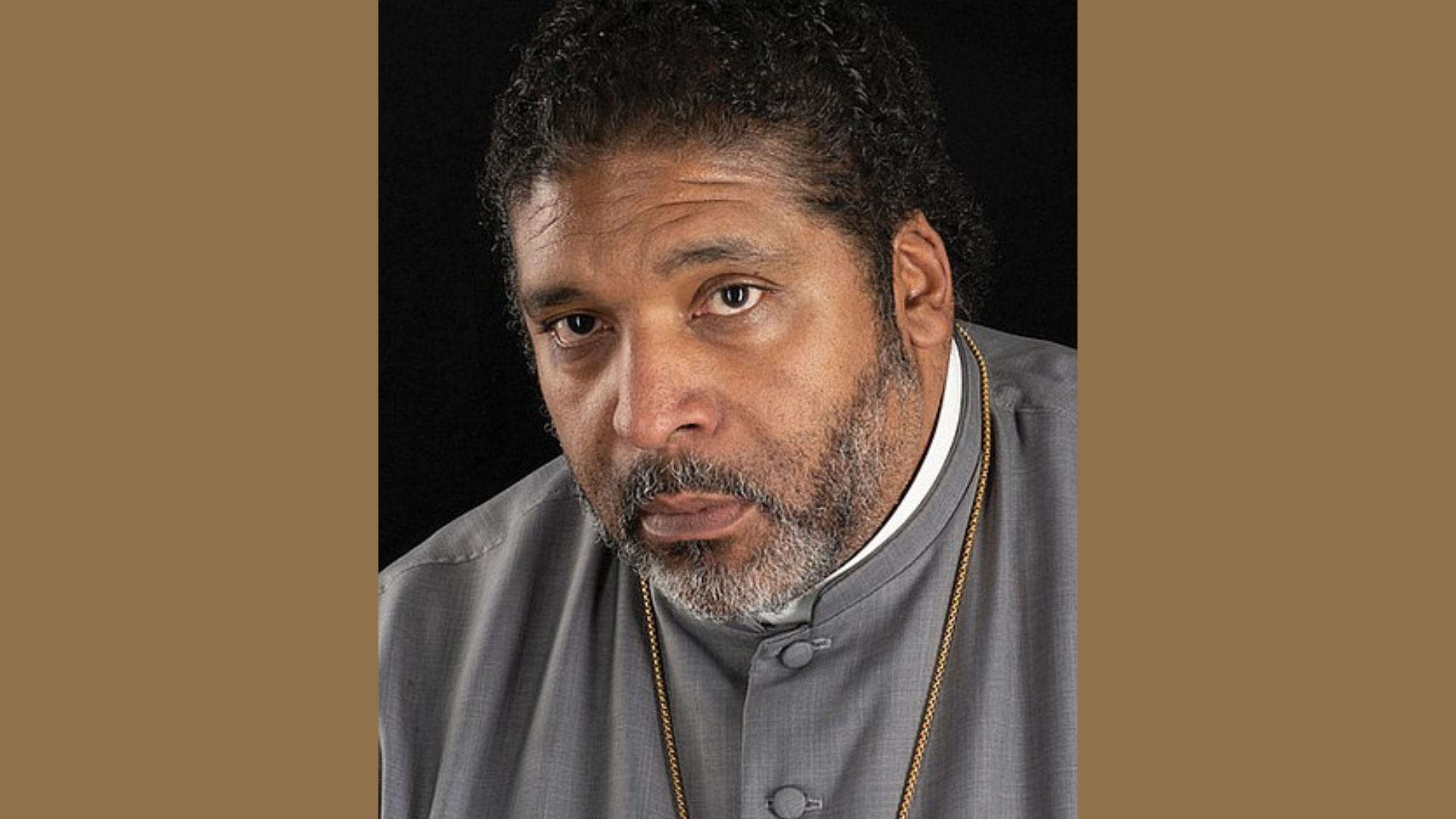 Endowed Lecture: The Rev. Dr. William J. Barber II
When: Wednesday, Jan. 18, at 7:30 p.m. Doors open at 6:30 p.m.
Where: Cole Hall
Notes: This event is free and open to the public. The format for the event is a traditional lecture with Q&A to follow. An American sign language (ASL) interpreter will be present to facilitate communication between Barber and deaf or hard of hearing attendees. A livestream of the event is accessible at bridgewater.edu/barber.

Barber will deliver the keynote address, “We are Called to Be a Movement,” as part of BC’s annual celebration of the life and legacy of Martin Luther King Jr. In 2018, Barber helped relaunch the Poor People’s Campaign—which was begun by Rev. Dr. Martin Luther King Jr. and others in 1968—with a historic wave of protests in state capitals and in Washington, D.C., called for a moral agenda and a moral budget. A former Mel King Fellow at MIT, Barber is currently a Visiting Professor of Public Theology and Activism at Union Theological Seminary and Senior Fellow at Auburn Seminary. He was named one of BET’s 100 Entertainers and Innovators in 2020 and is a 2019 recipient of the North Carolina Award—the state’s highest civilian honor. Barber has also received the MacArthur Foundation Genius Award, the Franklin D. Roosevelt Four Freedoms Award, the Martin Luther King Jr. Center’s Beloved Community Award and the Puffin Award.

The endowed lecture is sponsored by the Harry W. and Ina Mason Shank Peace Studies Endowment, the Kline-Bowman Institute for Peace and Justice, the Weimer Christian Vocation of Peace and Peacemaking Lectureship Fund, and the Christian Leadership Endowment Fund. It is free and open to the public. A livestream of the event is accessible at bridgewater.edu/barber.