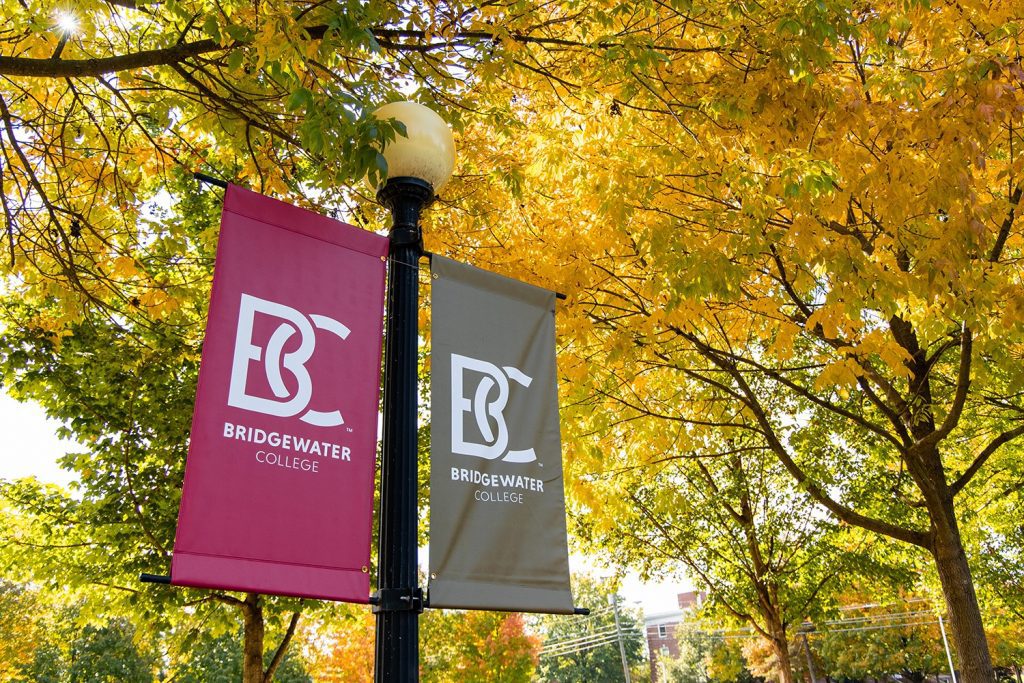 Only colleges and universities—large or small—with momentum are able to attract $1 million gifts. Bridgewater College is the most recent example.

A donor who wishes to remain anonymous has made a $1 million contribution to Bridgewater College to honor his close friend—Dr. A. Edward “Ed” Burgess, a BC graduate from the class of 1962 who passed away in February 2020—and to help lower the cost of attendance for students, particularly in the wake of the COVID-19 pandemic.

“This is a momentous gift for the College,” said Bridgewater College President David Bushman. “Overcoming the challenges of access for our students is a principal commitment for BC. The financial hardships created by COVID-19 have only heightened the need for direct student support. With our endowment now in such a strong position, we are poised to expand our focus to current scholarship support in which 100 percent of the donation is distributed as scholarships to current BC students.”

The donor’s $1 million gift has been divided between two funds: $900,000 established the A. Edward Burgess Current Scholarship Fund, from which scholarships will be distributed over several years according to student need, and $100,000 established the A. Edward Burgess Endowed Scholarship Fund, which is permanently invested in the Bridgewater College Endowment and will award scholarships from investment earnings.

“By designating the majority of the gift to current scholarships, we will be able to open the doors to Bridgewater and higher education to more students,” said President Bushman. “Allocating the Burgess scholarships in this way ensures that Ed’s legacy will be honored in perpetuity, while also addressing the significant needs of our students today.”

Burgess was a dedicated alumnus, serving as president of the Bridgewater College Alumni Association from 2003-04, and co-chairing his 50th Reunion Committee. According to his family, he was proudest of his work with classmates to establish the Class of 1962 Endowed Scholarship Fund, presented to the College during the class’s 50-year reunion celebration in 2012. His class set the record for the largest 50th reunion class gift at that time and established a new standard for 50th reunion class gifts. The momentum from the class of 1962 has resulted in $4.5 million raised collectively from 50th reunion class gift initiatives alone since 2012.

Burgess devoted his career to education. Born and raised in Harrisonburg, Va., he received his bachelor’s degree in history from BC and worked in public education in Virginia as a teacher and high school principal. He earned a Ph.D. in history from Duke University and went on to teach at Duke University, North Carolina State, and St. Mary’s College (Raleigh, N.C.).

“Ed was a leader,” said Silva. “This gift in his honor will have a remarkable impact on Bridgewater College, as we seek to educate the leaders of tomorrow. We lost a friend too early in life, but he will live on in the accomplishments and successes of the students who will benefit from these generous gifts to the College.”