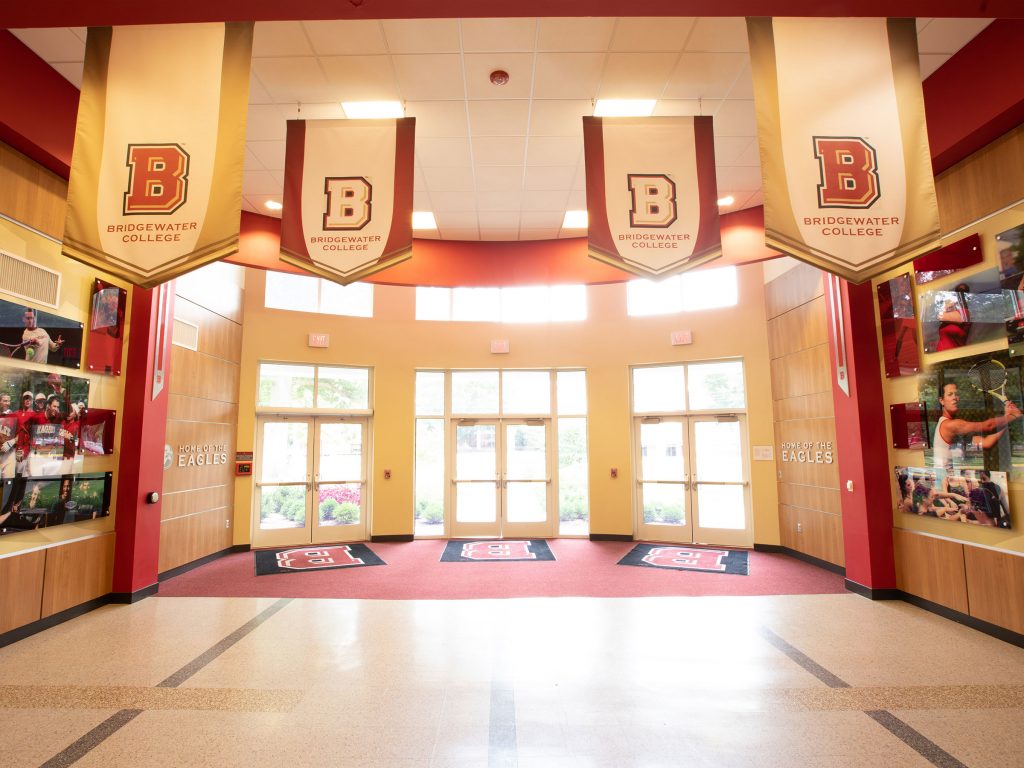 Six Bridgewater College students were presented awards from the department of health and human sciences.

Rachel Petterson, a senior health and exercise science and Spanish double major, received the Excellence in Academics award, which is presented to the student who demonstrates academic excellence and engages in the learning process in the classroom and beyond.

She gave an oral research presentation on “Moving Past the Binary: Transgender and Gender Non-Conforming Students’ Experiences of and Perspectives on College Campus Fitness Centers,” during the college’s annual ASPIRE (A Celebration of the Arts, Scholarship, Performance, Innovation and Research Excellence) in April 2021.

Jacob Pangle, a senior health and exercise science major, was presented the Excellence in Leadership and Service award for demonstrating excellence in leadership, character and service.

During the 2021 spring semester, Pangle, the son of Kyle and Sally Pangle of Milton, Del., completed an internship with Bridgewater College’s strength and conditioning program. He is a four-year member of the men’s lacrosse team and served two years as a team captain.

Major of the Year awards were presented in the following fields of study: Gemma Leonard in health and exercise science, Claire Mocarski in health and physical education, Calan Sparks in family and consumer sciences, and Lynsey Taylor in nutritional science.

Major of the Year awards are presented to students who exhibit strong academic skills and substantial career-related experiences, as well as for being positive role models.

Following graduation on May 1, Mocarski will teach in the Culpeper County Public Schools. Taylor will pursue an M.S. in nutrition from Meredith College in Raleigh, N.C. Hannah Copp, a sophomore majoring in family and consumer sciences from Woodstock, Va., received the Rugby H. St. John Endowed Scholarship in Family and Consumer Sciences. The award, valued at $2,730, is presented to a student seeking a degree in family and consumer sciences with preference given to those seeking certification in secondary education. The award is based on scholarship, leadership and character.