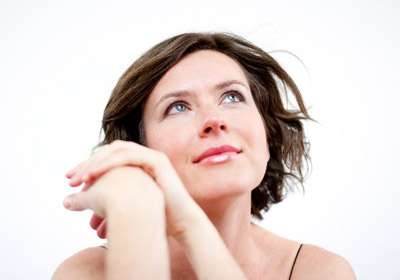 Maria Yefimova, an international recitalist, made her New York debut in 2004 with a critically acclaimed solo recital at Carnegie Hall. She will perform in Bridgewater College’s Carter Center for Worship and Music on Nov. 19.

Maria Yefimova, an instructor of piano at the College of William and Mary, will present a lyceum at 7:30 p.m. Tuesday, Nov. 19, in the Concert Hall in the Carter Center for Worship and Music at Bridgewater College.

A native of Russia, Yefimova is an international recitalist, chamber musician and orchestra soloist. She has performed in Croatia, England, Italy, Russia, Slovakia, Spain and the United States.

She has collaborated with conductors Dmitry Vasiliev and Igor Sukachev and with soloists Roza Tulyaganova, Eric Jacobsen and Julian Gargiulo.

Yefimova was a featured artist in a film documentary Women of Music, a classical music series that presents performances and interviews with top artists from around the world.

Yefimova graduated with honors from Moscow State Tchaikovsky Conservatory.  She came to the U.S. on a full scholarship to the Manhattan School of Music, where she earned master’s and doctor of musical arts degrees.