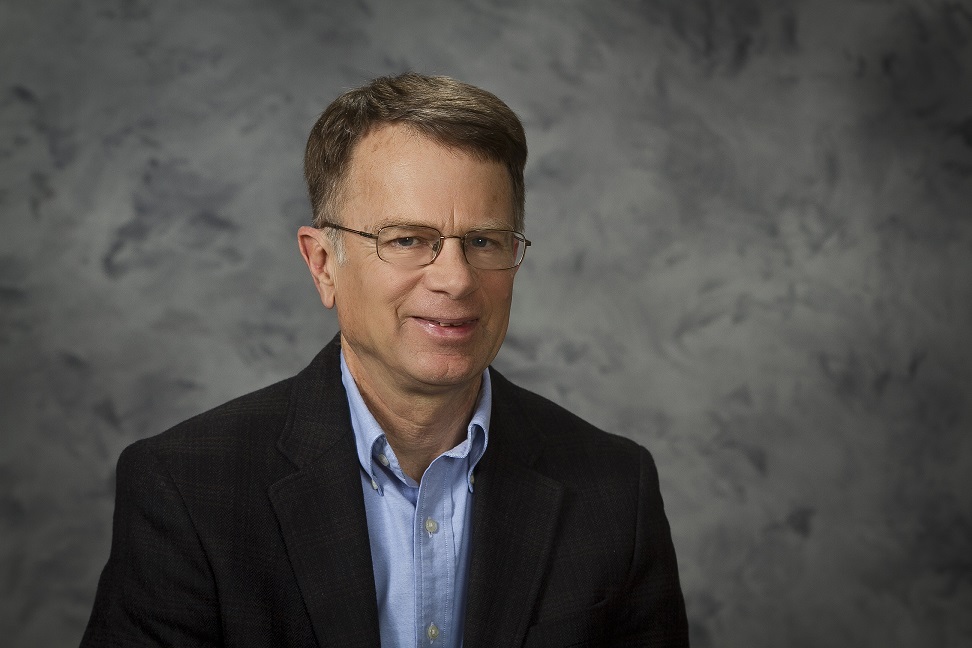 Bridgewater College Professor of History, Emeritus, Dr. Stephen Longenecker has published his seventh book on American religious history, Pulpits of the Lost Cause: The Faith and Politics of Former Confederate Chaplains During Reconstruction. To be published in February 2023 by the University of Alabama Press, the book compares the faith and politics of former Confederate chaplains during the Reconstruction period and reveals important insights about the Lost Cause movement and human behavior. The book uses manuscripts, newspapers, diaries, letters, books and more to probe the careers of 10 former chaplains, including their childhoods, wartime experiences, Lost Cause personas and theologies. In his research, Longenecker discovered that although most former Confederate chaplains vigorously defended the Lost Cause and were predictably conservative in the pulpit, others were unexpectedly progressive, advocating evolution and modern Biblical criticism.

“For those interested in the Lost Cause, the book has new thoughts about this important movement in American history. It was a broad umbrella movement that included a variety of viewpoints,” Longenecker says.

Longenecker first became interested in the topic after reading a former Confederate chaplain’s speech for a dedication of a General Thomas “Stonewall” Jackson statue. The preacher, who believed in the deep sinfulness of all humans, alluded to Jackson’s purity three times in the speech. The contradiction led Longenecker to think there must be more depth to the former Confederate chaplain, and others like him. Among the chaplains featured in the book are a social-climbing Harvard progressive, a chaplain who became a widely read, liberal, scholarly theologian and another who espoused racial equality.

“The book has two big lessons about human behavior: compartmentalization, which is holding to contradictory concepts while being unaware of the conflict, and judgment of others, who might have unseen characteristics that would change assumptions,” Longenecker says.

Longenecker has also published six other books on American religious history, including Gettysburg Religion: Race, Refinement, and Diversity in the Antebellum and Civil War Border North (2014) and Shenandoah Religion: Outsiders and the Mainstream, 1716–1865 (2002). He earned his master’s from West Virginia University and his doctorate in history from Johns Hopkins University.