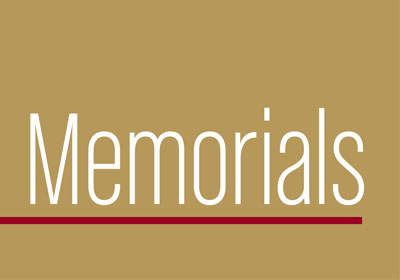 Bridgewater College remembers members of the community it has lost. 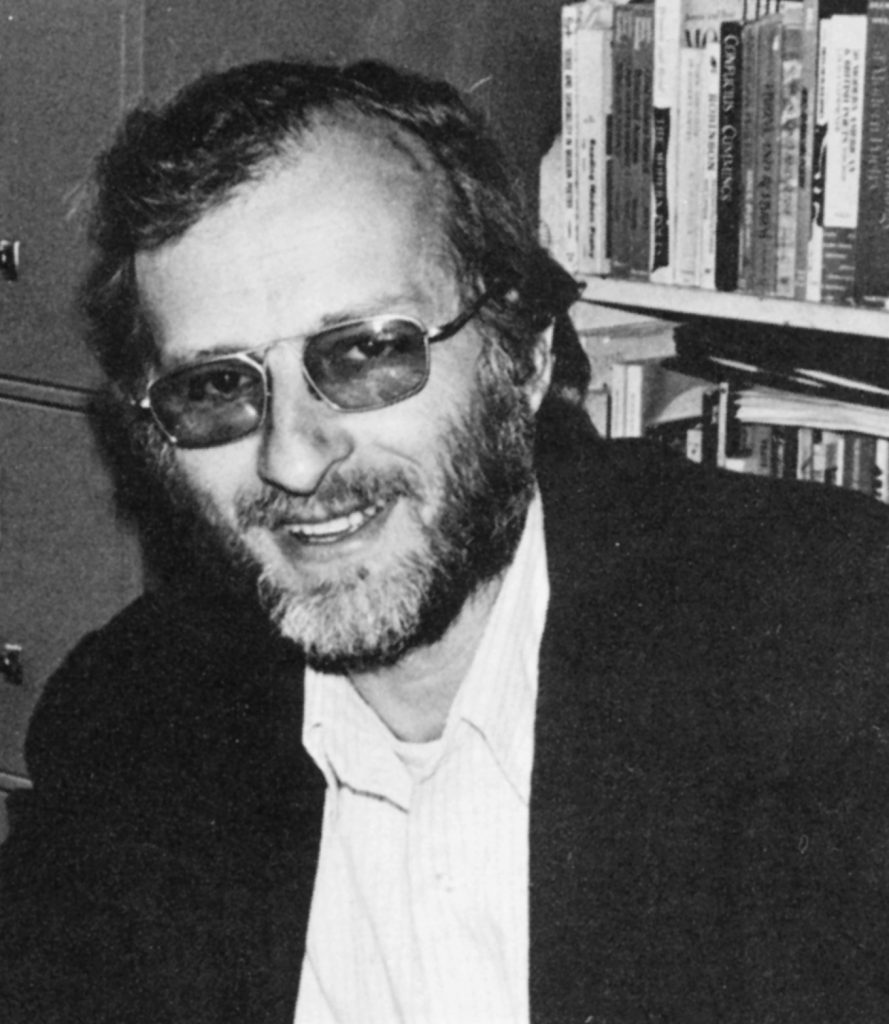 He was born in Staunton, Va., on June 16, 1929, and was a son of the late Charles and Elizabeth Gilkeson Churchman.

He taught English at Bridgewater College from 1967-88. During 1986-87, Dr. and Mrs. Churchman spent a year in Dalian, China, as co-directors of the Brethren Colleges Abroad program.

In 1989, he suffered a severe head injury and was unable to continue teaching.

Churchman has been a member of Trinity Presbyterian Church in Harrisonburg, Va., since 1967. He has served on the Session and as a teacher.

He has also been a member of Veterans for Peace, the Fellowship of Reconciliation, a Thomas Merton group and the Earth Care House Church at Trinity.

Kisor earned a B.A. from Trinity College, an M.B.A. from New York University and did graduate study at Northwestern University.

Before coming to Bridgewater College, he worked in banking, and at the Bank of New York was an early pioneer in the use of computers for market forecasting. He was a Senior Vice President and Director of Research for Paine Webber, Jackson and Curtis in New York. He then became Executive Vice President in charge of trust investments at Comerica Bank in Detroit. He taught economics and finance at City University of New York.

Throughout his life, Kisor pursued an interest in horses. He hunted with the Spring Valley Hounds in New Jersey, was the Master of Fox Hounds for a time at the Metamora Hunt in Michigan and hunted with Glenmore Hunt in Virginia.

Kisor is survived by his wife, Marni; his three children, Anne, Judy and Bill; his brother, Henry; and his sister, Debbie Guy. 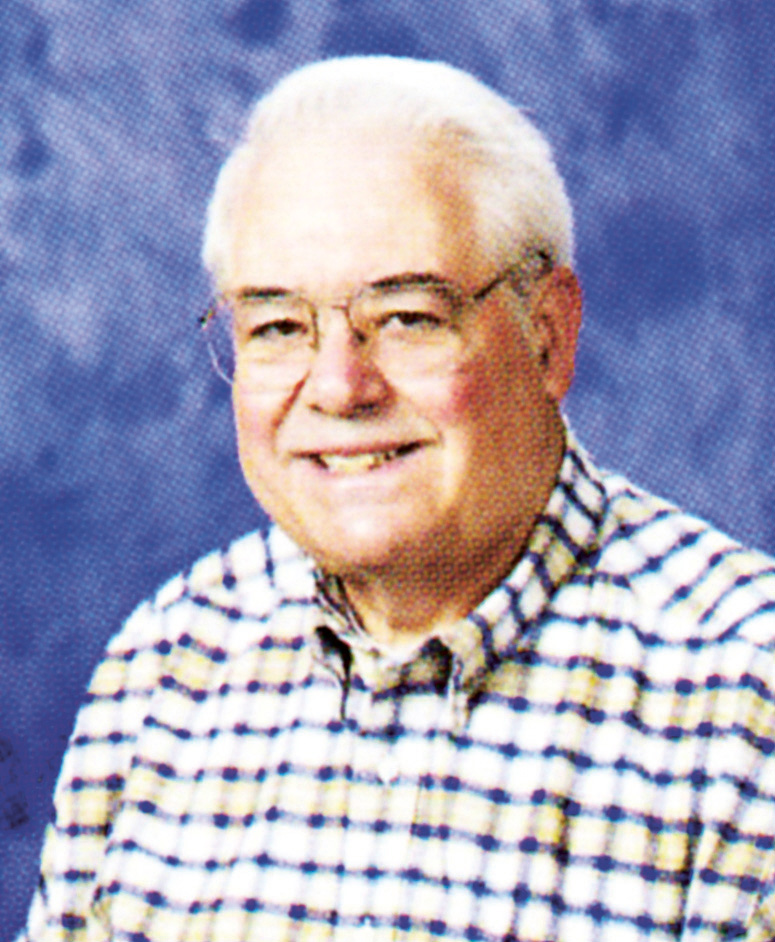 He was born to the late Rear Adm. Raymond John Schneider and the late Margaret Grace Croke Schneider.

He was a U.S. Army veteran and a licensed professional engineer in the state of Virginia.

Schneider earned a B.S. in physics from Saint Joseph’s University, an M.S. in engineering science from Pennsylvania State University and a Ph.D. in information technology from George Mason University.

He began his career in Warminster, Pa., at the Naval Air Development Center, where he worked as a civilian researcher in anti-submarine warfare for 15 years. He also worked for Sperry Defense Systems Division in the Minneapolis-St. Paul area for 11 years. Before joining the Bridgewater faculty in 2002, he served as Director of Engineering for ComSonics Inc., in Harrisonburg, Va.