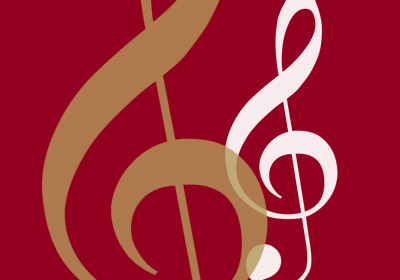 Teresa Mejia will present a senior recital at 2 p.m. Sunday, Nov. 24, in the Concert Hall in the Carter Center for Worship and Music at Bridgewater College.

Teresa I. Mejia will present a senior recital at 2 p.m. Sunday, Nov. 24, in the Concert Hall in the Carter Center for Worship and Music at Bridgewater College.

For her soprano voice recital, Mejia will perform “Lágrimas mías” from El anillo de hierro by Pedero Miguel Marequés, “Austuriana” by Manuel de Falla” and “El Majo Tímido” by Enrique Granados. She also will perform “Clouds” by Ned Rorem, “The Daisies” by Samuel Barber and “On a Little Bird” by Ned Rorem.

A special feature of the recital is Mejia and Jenna K. Hallock performing a duet of “Laudamus te” by Antonio Vivaldi. Hallock is a senior music major and the daughter of Brad and Karla Hallock of Frederick, Md.

Mejia studies voice under Melissa Sumner Swisher, adjunct in music at Bridgewater College. Lacey Johnson, instructor of music at the College, will accompany Mejia on the piano.