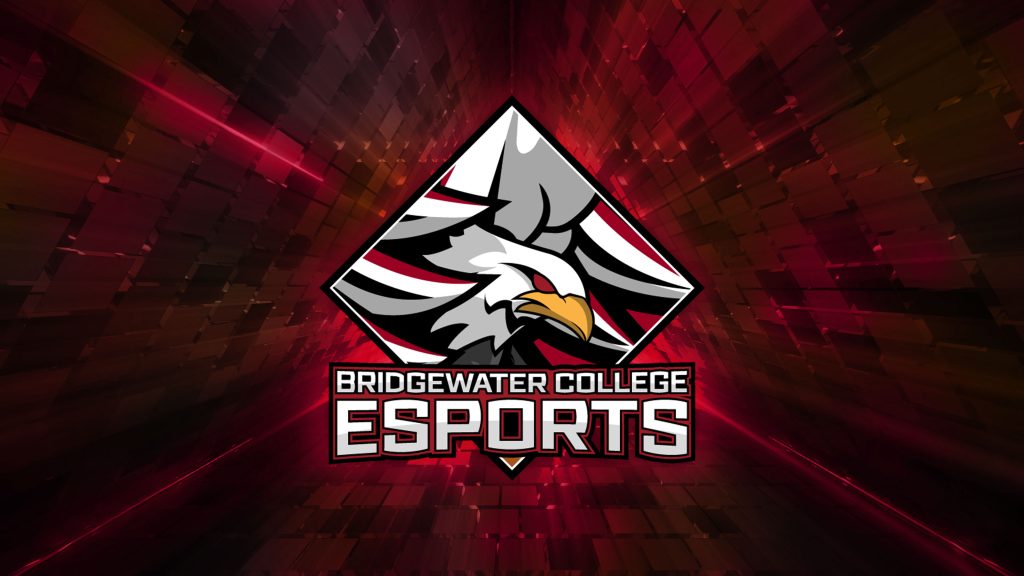 With the launch of its varsity esports program, Bridgewater College joins more than 350 colleges and universities across the country who are at the forefront of one of the fastest-growing sports in the world. Esports—competitive online gaming—draws more than 400 million participants and viewers each year from around the world.

As esports interest has grown on college campuses across Virginia, Bridgewater College has continued its focus on enhancing interactive learning environments by first launching a popular Esports Club in 2021-22. The varsity-level esports team capitalizes on that momentum and allows students to take their extracurricular interest a step further.

“We are thrilled to be able to offer students the chance to follow their passion and to compete at a collegiate level,” said Bridgewater College’s Vice President of Enrollment Management Michael Post. “The sport puts an innovative and unique spin on competition and adds another dimension to the landscape of extracurricular offerings for our students.”

Bridgewater is currently recruiting for varsity teams in League of Legends, Rocket League, Valorant, Super Smash Bros. Ultimate and Overwatch 2, with competition play to begin in fall 2023. The College’s modern esports suite will include a competition room, practice room and coach’s office. Esports team members will have access to state-of-the-art equipment and a dedicated coaching staff as they compete against teams in the National Association of Collegiate Esports (NACE) and the Mid-Atlantic Esports Conference (MAEC).

Bridgewater College has always emphasized developing and caring for the whole person, and BC’s approach to esports aligns with its liberal arts mission. Esports competitors will be required to participate in regular physical activity and study halls, and they will be encouraged to prioritize their physical and mental health while balancing their academic pursuits with esports and other interests. The program prioritizes a safe, welcoming and inclusive environment for engaged students who are passionate about competitive gaming.

“To participate in esports, a BC student must have the mental ability and critical thinking skills for game-playing in general, but they also have to have the ability to function on a team, demonstrate a collaborative spirit and have a resilient nature that drives them toward success,” Post said. “Esports instills many of the lessons learned from competing in traditional sports.”

Head Esports Coach Tristan Supples, who graduated from Bridgewater College with a bachelor’s degree in business administration in 2021, says one of the most exciting aspects of fostering an esports environment at Bridgewater is the opportunity for esports competitors and other students to develop meaningful hard and soft skills to advance their educational and professional careers. Outside of competitive players for the varsity roster, Bridgewater College Esports welcomes students interested in broadcast, social media, team management, coaching, content creation and journalism. Involvement with the esports program can help students develop a professional skillset that prepares them for a wide variety of career fields—whether inside gaming and esports or in other related industries.

“I love the competition aspect of it, but at the end of the day I want to make sure students can pursue their passion and develop that into a job,” Supples said.

Supples previously worked in the College’s IT Department as a systems and network engineer and is pursuing his M.S. in sports administration at Arkansas State University. He’s had a passion for esports since his first encounters with MLG and professional Dota 2 in 2010. Since then, he’s taken his passion into content creation as well as high-level national competition.

“The founding of the BC Esports program is really exciting to me because my childhood dream has been to work in esports,” Supples said. “We know the field of esports is big now, but it’s only getting bigger.”

To learn more about the College’s esports program, visit bridgewater.edu/esports.