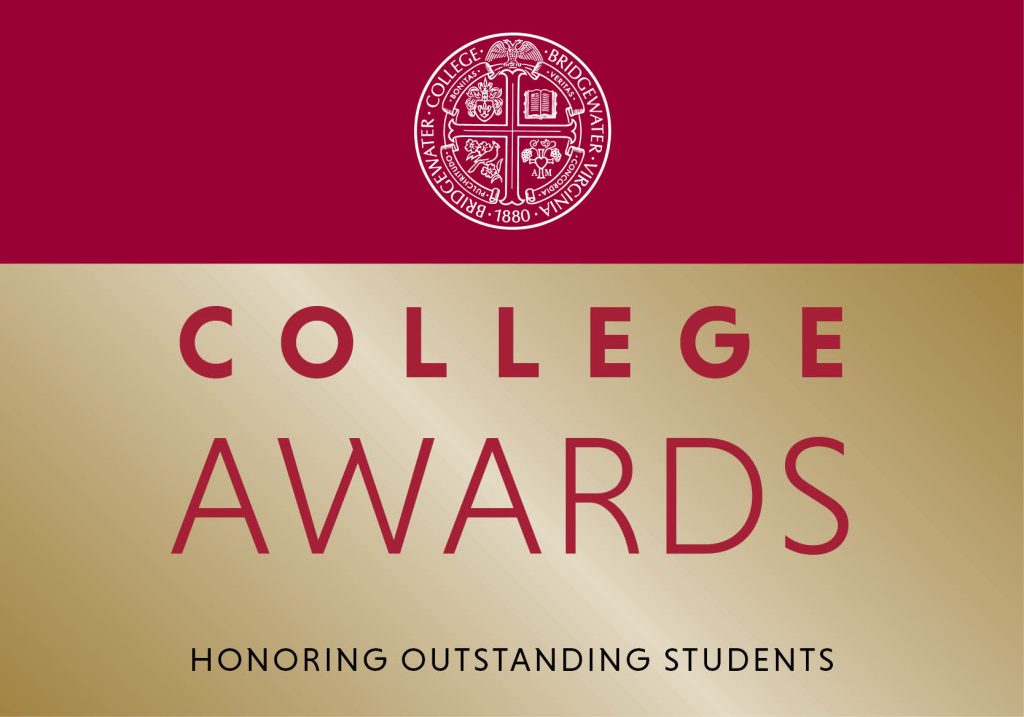 Bridgewater College junior Hannah McPherson was awarded the Dale V. Ulrich Physics Scholarship Award, which honors a late professor of physics and dean and provost of the College.

The $3,200 scholarship, based on academic merit, is awarded annually to an outstanding student in the physics department.

Ulrich, who came to Bridgewater in 1958, served for 38 years on the Bridgewater faculty—15 years as dean of the College, nine years as provost and 14 years as professor of physics. He retired in 1999 and lived in Bridgewater, Va., until his death in March 2021.

McPherson, an applied physics major from Callaway, Va., is a member of BC’s Symphonic Band and Jazz Ensemble. She is a member of the Flory Honors program at BC and was recently inducted into Sigma Pi Sigma, a national physics honor society. On campus, McPherson is a member of the Student Support Foundation, the Brazilian Jiu-Jitsu club and Comitatus club, which focuses on western martial arts.

After graduation, McPherson plans to work in the field of electrical engineering.