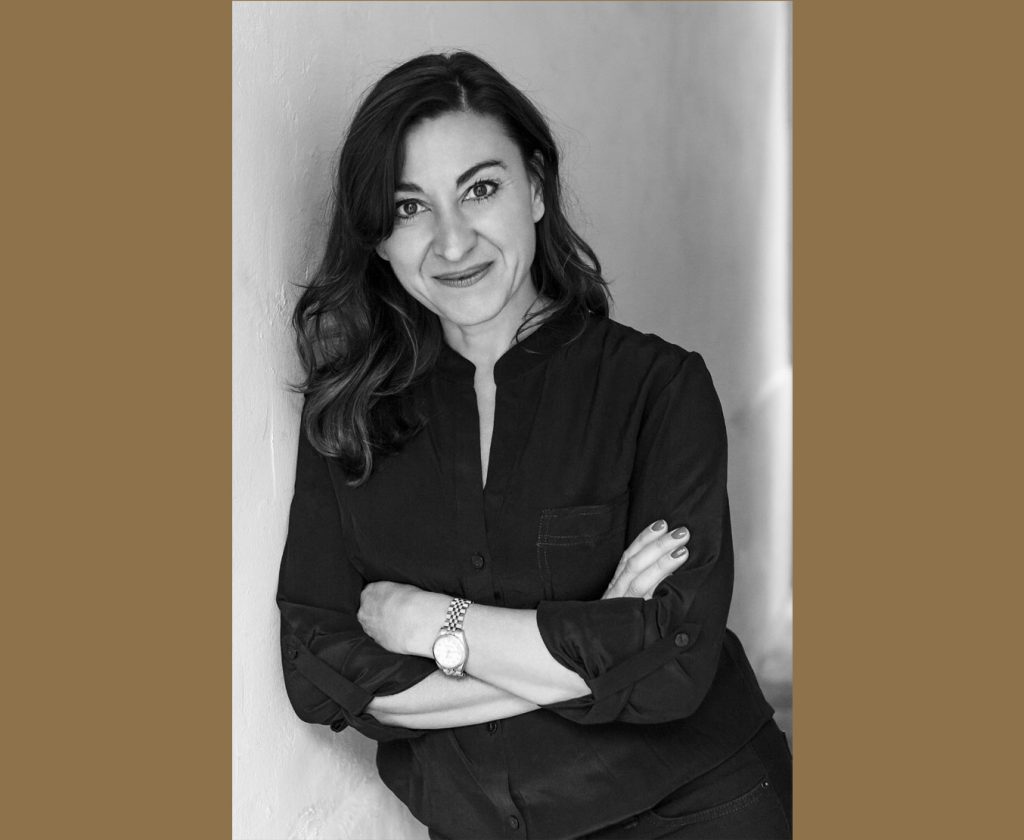 Note: The date and time of this endowed lecture has changed.

Photojournalist Lynsey Addario, who covers major conflict zones across the globe including the Middle East, South Asia, Haiti and Africa, will present an endowed lecture on Tuesday, March 29, at 5 p.m., hosted virtually on Zoom by Bridgewater College.

Addario’s lecture, “Leaving Your Comfort Zone: The Importance of Art,” will discuss the importance of art in our society and the role it has in making us think, to inspire and to push us out of our comfort zones. The virtual event is available to the public and can be accessed via Zoom at bridgewater.edu/addario.

Addario brings audiences to the front lines of the geopolitical and human rights issues plaguing our world through the use of her powerful and evocative images. She began her photography career in 1996 with no formal training or studies. In 2000, Addario first traveled to Afghanistan to document life and oppression under Taliban rule. She returned to Afghanistan numerous times before 9/11, and then covered conflicts in Iraq, Lebanon, Darfur, Congo and Libya, where she was among the four New York Times journalists kidnapped in 2011. Most recently, she has covered the current Russia-Ukraine conflict, the coronavirus pandemic, the Syrian refugee crisis, the ISIS advance in Iraq, the civil war in South Sudan and the flow of African and Middle Eastern migrants into Sicily.

“Lynsey Addario does a compelling job of helping us understand global conflicts through the art of photography. Her photos capture the intimate details of the lives of ordinary people in extraordinary circumstances. She’s currently putting herself at risk to document the war in Ukraine, and her heart-wrenching photographs help us all bear witness to the evolving tragedy,” said Jennifer Babcock, Senior Instructor of Communication Studies and Theatre and Bridgewater College’s Director of Endowed Lectures.

Addario was named one of 20 women on Oprah Winfrey’s Power List for her “power of bearing witness” and one of Glamour magazine’s 20 Women of the Year in 2011. In 2014, Addario was the official photographer for the Nobel Peace Center’s 10th peace prize exhibition, photographing winners Malala Yousefzai and Kailash Satyarthi at the Nobel Peace Center in Oslo, Norway. The following year, American Photo magazinenamed Addario one of five “most influential photographers” of the past 25 years for changing the way we see world conflict.

Addario has been the recipient of numerous international awards throughout her career, including a MacArthur Fellowship, or “Genius Grant,” in 2009; the Overseas Press Club’s Olivier Rebbot Award for her series “Veiled Rebellion: Afghan Women”; and the 2009 Pulitzer Prize for international reporting for her photographs in the New York Times Magazine’s “Talibanistan.” Addario was also part of The New York Times team nominated for an Emmy Award for the series “The Displaced,” which documented the lives of three children displaced from war in Syria, Ukraine and South Sudan.

Her New York Times bestselling memoir It’s What I Do chronicles Addario’s personal and professional life as a photojournalist coming of age in the post-9/11 world. Kirkus Reviews praised it as “a brutally real and unrelentingly raw memoir that is as inspiring as it is horrific.” Her 2018 book, Of Love & War, is a collection of more than 200 photographs that capture her commitment to exposing the devasting consequences of human conflict.

This endowed lecture is sponsored by the W. Harold Row Symposium.

AT A GLANCE
Endowed Lecture: “Leaving Your Comfort Zone” with Lynsey Addario
When: Tuesday, March 29, 2022, at 5 p.m.
Where: Virtual event via Zoom. Public registration and access available at bridgewater.edu/addario
Note: The date and time of this endowed lecture has changed.