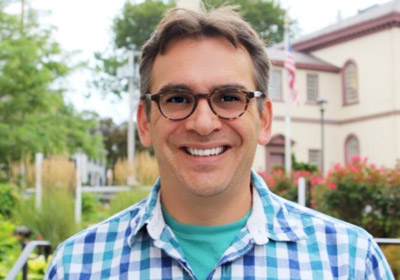 Michael Neiberg, chair of war studies at the United States Army War College in Carlisle, Pa., will speak on “The Path to War: America and the First World War, 1914-1917,” at 7 p.m. Tuesday, Oct. 2, in the Boitnott Room at Bridgewater College.

Neiberg is provost, chair of war studies and professor of history in the Department of National Security at the U.S. Army War College. He previously taught at the U.S. Air Force Academy and served as co-director of the Dale Center for the Study of War and Society at the University of Southern Mississippi.

Neiberg’s published works focus on World War I and II, notably the American and French experiences. He is the author of numerous books, including The Path to War: How the First World War Created Modern America, Dance of the Furies: Europe and the Outbreak of World I, The Blood of Free Men: The Liberation of Paris, 1944 and Potsdam: The End of World War II and the Remaking of Europe.