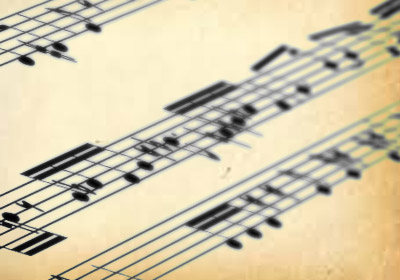 BC’s Jazz Ensemble, Concert Choir and Handbell Choir will perform standards in the repertoire, including “Beat It” and “It Had To Be You”

Bridgewater College will present “Standards,” a Homecoming concert featuring standard songs in the repertoire, at 7:30 p.m. Saturday, Oct. 13, in the Concert Hall in the Carter Center for Worship and Music. It is free and open to the public.

The concert includes the Jazz Ensemble under the direction of Dr. Christine Carrillo, associate professor of music and director of instrumental music.

The Concert Choir, under the direction of Prof. Curtis Nolley, visiting director of choral music, will present standards of the early 20th century.

The Concert Choir will perform Sing, Sing, Sing by Louis Prima, arranged by Philip Kern, It Had To Be You by Isham Jones, arranged by Greg Gilpin and Blue Skies by Irving Berlin, arranged by Steve Zegree.

The Handbell Choir will perform Kiss the Girl from The Little Mermaid, arranged by Kevin McChesney.