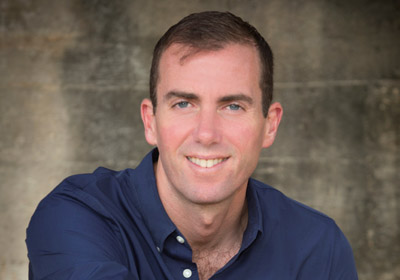 Snowden Wright will present an endowed lecture at 7:30 p.m. Wednesday, Feb. 19, in the Concert Hall in the Carter Center for Worship and Music at Bridgewater College.

Wright’s debut novel, Play Pretty Blues, was the recipient of the 2012 Summer Literary Seminars’ Graywolf Prize. He has been granted residences and fellowships by the Hambidge Center for Creative Arts and Sciences and Yaddo, an artists’ community located on a 400-acre estate in Saratoga Springs, N.Y.

He has written for The Atlantic, Salon, Esquire, The Millions and the New York Daily News, among other publications.

Wright holds a B.A. in creative writing from Dartmouth College and an M.F.A. in fiction writing from Columbia University.

The event is sponsored by the Harold H. Hersch Education Fund and Bridgewater College’s Division of Communication Studies, Fine Arts and Literature.