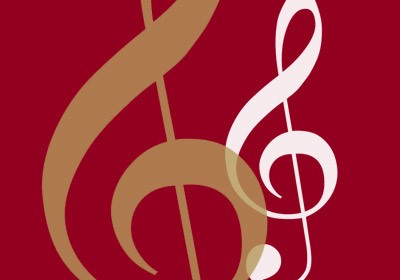 For her flute recital, Smith will perform Sonata V by George Frideric Handel and Sicilienne by Philippe Gaubert. She also will perform Tango Etude No. 4 by Astor Piazzolla and Red Bossa by Gary Schocker.

Smith, a music major, is the daughter of Michael and Amy Smith of Powhatan, Va. Smith is a member of the Symphonic Band, Jazz Ensemble, Flute Choir, Handbell Choir and Pep Band.

For her flute recital, Hensley will perform “Heiter bewegt” from Sonate für Flöte und Klavier by Paul Hindemith and Andante by Louis Ganne.

Hensley, a music major with a minor in psychology, is the daughter of Mr. and Mrs. Todd Hensley of Rhoadsville, Va. Hensley is a member of the Symphonic Band, Flute Choir, Pep Band and guitar ensemble.

Smith and Hensley will perform a flute duet of Andante for Two Flutes and Piano by Franz Doppler. They will also perform Winter’s Journey by Lewis A. Kocher with the Flute Choir.