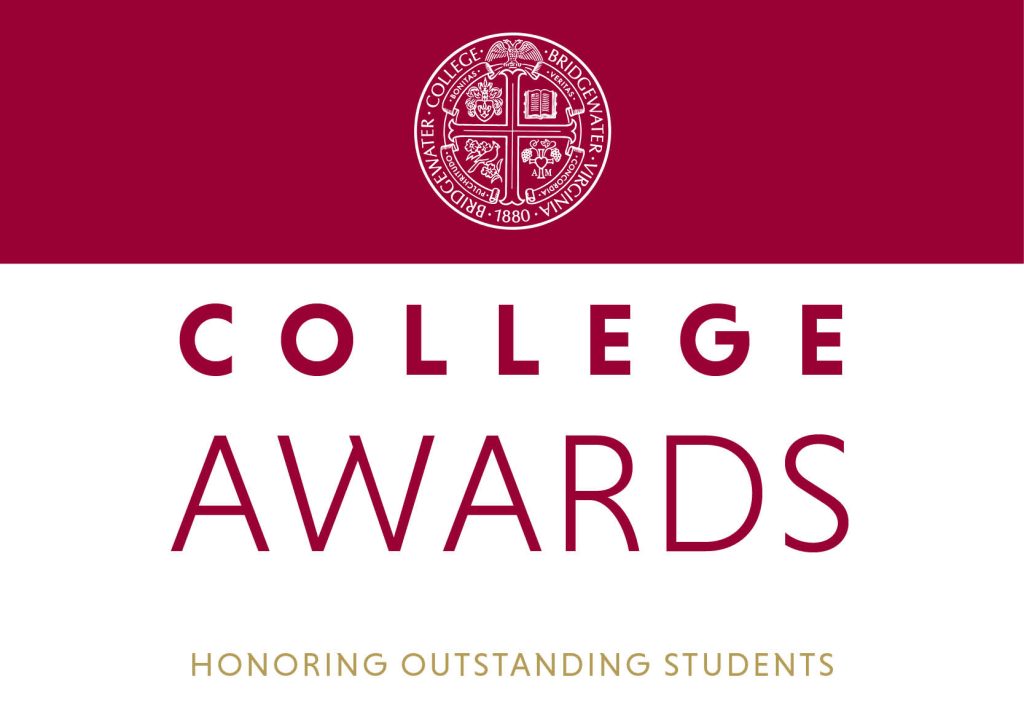 The award, which honors a former chair of the College’s World Languages and Cultures department, is presented annually to the top students majoring in Spanish and French. Andes was a 1940 graduate of Bridgewater College and taught French from 1946 until he retired in 1983.

Wonderley is a senior Spanish major from Grottoes, Va. He recently presented on the literature of José Martí, a Cuban nationalist, poet and philosopher, during a panel discussion titled “Independence, Gender Roles and Death in Latin American Poetry.” The panel was part of the College’s multi-day ASPIRE event, a celebration showcasing the accomplishments of students and faculty across all areas of study.

After graduation, Wonderley plans to attend graduate school at George Mason University in Fairfax, Va., where he will be specializing in linguistics before pursuing a career in the Foreign Service.

Matala is a senior political science and French double major from Harrisonburg, Va. She has served as secretary, vice president and president of the African Student Association. She is also a member of the dance team.

After graduation, Matala plans to attend Florida International University to pursue a master of African studies.