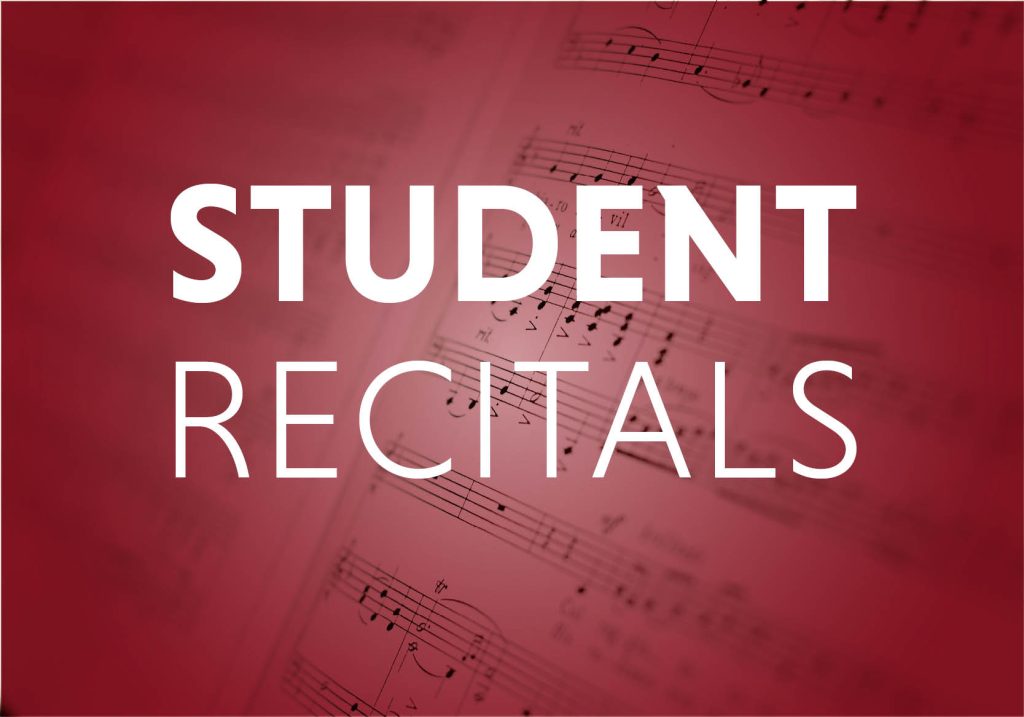 Chris Larson and Jacob Bentley, Bridgewater College seniors, will present a joint recital on Saturday, April 23, at 3 p.m. in the Concert Hall of the Carter Center for Worship and Music on the College’s campus.

A biology major from Bellbrook, Ohio, Larson is a member of the College’s Symphonic Band and flute choir. Larson is also the secretary of the TriBeta biological honor society. Larson will graduate with a degree in pre-med biology with a concentration in social sciences for health professionals.

Bentley will perform on acoustic and electric guitar. All the songs during Bentley’s recital that feature an electric guitar will be played on a guitar that he and his father built during the COVID-19 quarantine last year.

His program will open with “Nocturne” by Julian Lage. “Leyenda” by Andres Segovia, arranged by Bentley and Adjunct Instructor of Music Richard Adams, will follow. The program will continue with “Ashokan Farewell” by Jay Ungar, featuring Adams on acoustic guitar and Lindsey Fertig on violin.

Bentley, along with members of the BC guitar ensemble, will then perform “Laub Leigt auf dem Rasen,” a German folk song, and “Michelle” by John Lennon and Paul McCartney. Both pieces are arranged by Adams.

Bentley’s program will conclude with “With a Little Help From My Friends” by Lennon and McCartney, arranged by himself. Members of the band New Tricks for Old Dogs will join Bentley for the song. Performers include senior Emily Schloss on lead vocals and Associate Professor of Biology Dr. Moshe Khurgel on acoustic guitar and vocals. In addition to playing the acoustic guitar, Bentley also will sing backing vocals on his last piece.

Bentley studies guitar under Adams. An environmental science major from Elkton, Va., Bentley is a member of BC’s guitar ensemble and Jazz Ensemble. He also plays in the band New Tricks for Old Dogs with Schloss, Khurgel, Professor of Biology Dr. Stephen Baron and Director of the Forrer Learning Commons Andrew Pearson.