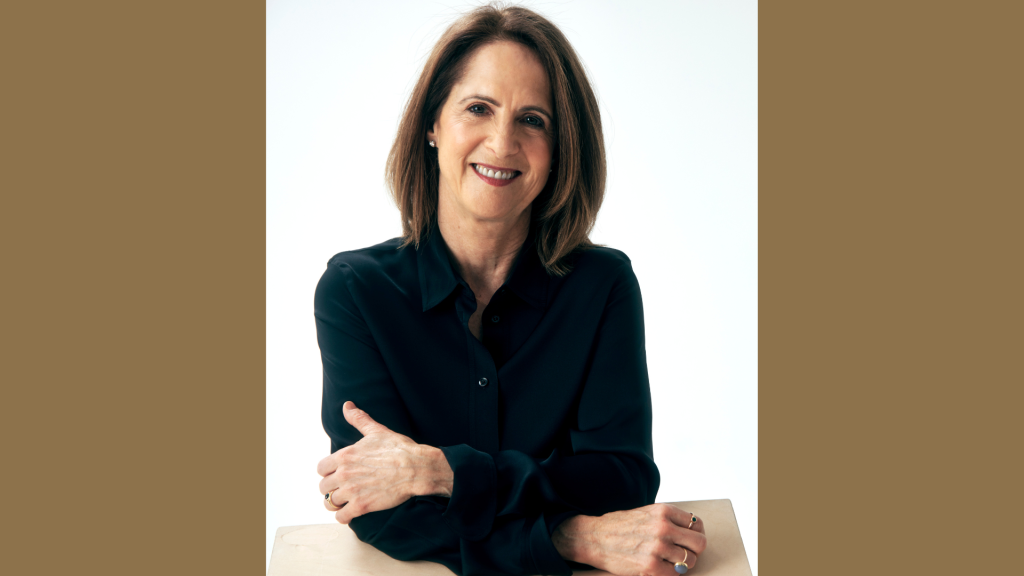 Director and producer of documentary films Lynn Novick will present an endowed lecture at Bridgewater College on Thursday, Oct. 13, at 7:30 p.m. in Cole Hall on the College’s campus. One of the most respected documentary filmmakers and storytellers in America, Novick will speak about the three-part PBS documentary The U.S. and the Holocaust, which she co-directed with fellow filmmakers Ken Burns and Sarah Botstein.

The documentary film premiered on Sept. 18 and examines the rise of Hitler and Nazism in Germany in the context of global anti-Semitism and racism, the eugenics movement in the U.S. and race laws in the American South. Through riveting firsthand testimony of witnesses and survivors who as children endured persecution, violence and flight as their families tried to escape Hitler, The U.S. and the Holocaust delves deeply into the tragic human consequences of public indifference, bureaucratic red tape and restrictive quota laws in America. After its premiere, CNN Entertainment said of the film, “What really comes through, ultimately, is how complicated the history is—a mix of heroism and callousness, horror and hope—and the need to tell these stories, warts and all, at a time when how to teach U.S. history is very much the subject of debate.”

Novick has been making documentary films about American life and culture, history, politics, sports, art, architecture, literature and music for more than 30 years. She has created nearly 100 hours of acclaimed programming for PBS in collaboration with Burns including Hemingway, The Vietnam War, Baseball, Jazz, Frank Lloyd Wright, The War and Prohibition. These landmark series have garnered 19 Emmy nominations, and Novick herself is the recipient of Emmy, Peabody and Alfred I. duPont-Columbia awards.

The event is free and open to the public. Doors open at 6:30 p.m. with the event starting at 7:30 p.m. The format for the event is a traditional lecture with a Q&A portion to follow. A livestream of the event will be available at bridgewater.edu/novick.

This endowed lecture is sponsored by The Anna B. Mow Symposium.

AT A GLANCE
Endowed Lecture: Lynn Novick
When: Thursday, Oct. 13, at 7:30 p.m. Doors open at 6:30 p.m.
Where: Cole Hall, Bridgewater College
Notes: This event is free and open to the public. The format for the event is a traditional lecture with Q&A to follow. An American sign language (ASL) interpreter will be present to facilitate communication between Novick and deaf or hard-of-hearing attendees. A livestream of the event is accessible at bridgewater.edu/novick.